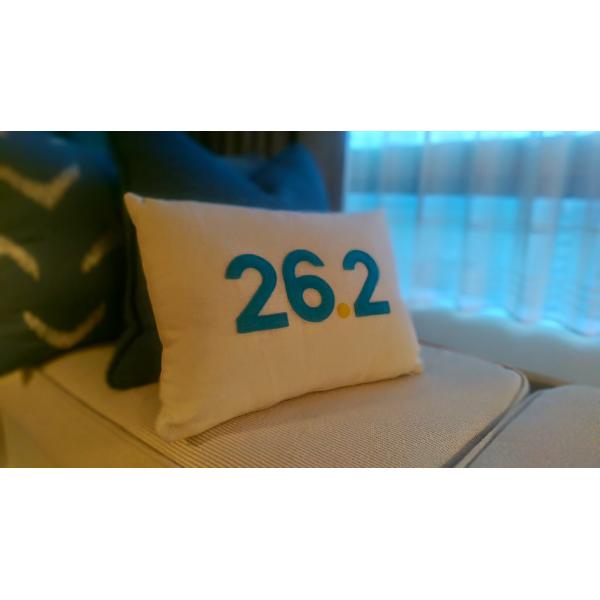 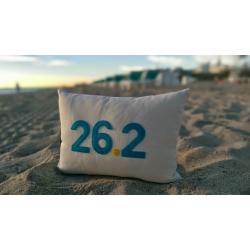 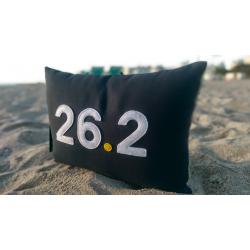 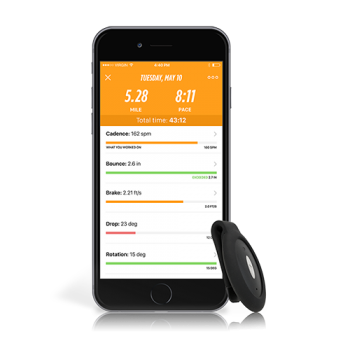 All Sales Final.Powerful Data of a Lab, Personal Attention of a Coach MemoryBea.. 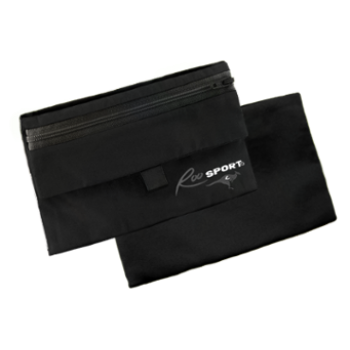 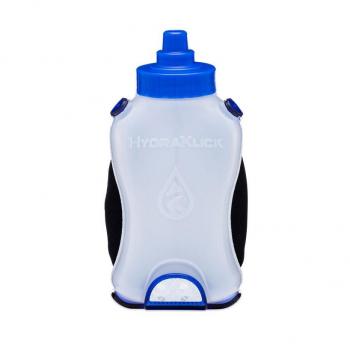 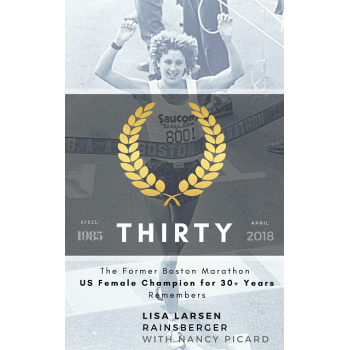